2. Be The Master Of Your Own Kingdom 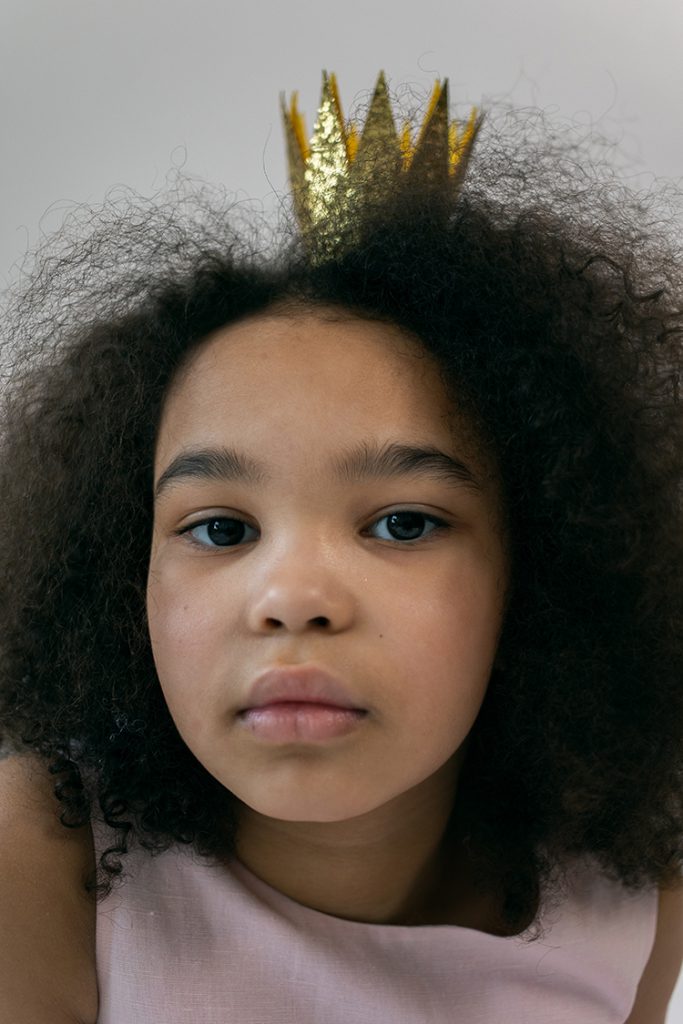 And I quote…”If you don’t own something, you’re not the boss.  Why be subservient?  You must be the master of your own kingdom…You can’t just walk into things with your eyes half open.  You’ve gotta know what you’re getting in to.  You have to take possession of your life.

However, I enter the game…’cause I gotta move on in the world; I’ve gotta crack on.  And I know there’s lots of temptation that can come along the way.  So I will own the suit and I don’t mean by paying for it, I mean by owning it.  I put on my suit of armour and I come out into the world.  Guess what, I’m having a good time because I’m owning the suit.“

This is from an interview with one of my favourite podcasters Joe Rogan.  What Guy had to say really resonated with me.  I think it is spot on.  Whether it’s parents, other family members, friends, school, your community, brands, social media, the government…(the list goes on), there is so much pressure on the individual to confirm to beliefs and agendas which do not belong to us.

Growing up in two very different cultures, I felt this pressure from both sides.  It was difficult to figure out who exactly I was, what I wanted, what I actually believed, or what was in my best interests.  This all had an impact on my judgements and my choices.

The pandemic created a space to really consider all of this because there was a lot less external noise.  For me it felt like wading through a web of stuff; trying to pick out what belonged to me, and what actually, I had been pressured to accept.

But it’s not as easy as deciding to create change.  Like Guy says he has to put on his ‘suit of armour’.  The pressure doesn’t just go away.  To resist it becomes a constant practice.

Also, we are citizens of the world and we do have responsibilities to manage.  Sometimes we do have to put others first or at very least consider their needs.  Plus if there wasn’t an element of conformity in our world, there would be chaos.  So it’s a balancing act…and so we juggle, sometimes dropping the ball, and then beginning again.

Does this resonate with you?  What are your thoughts?